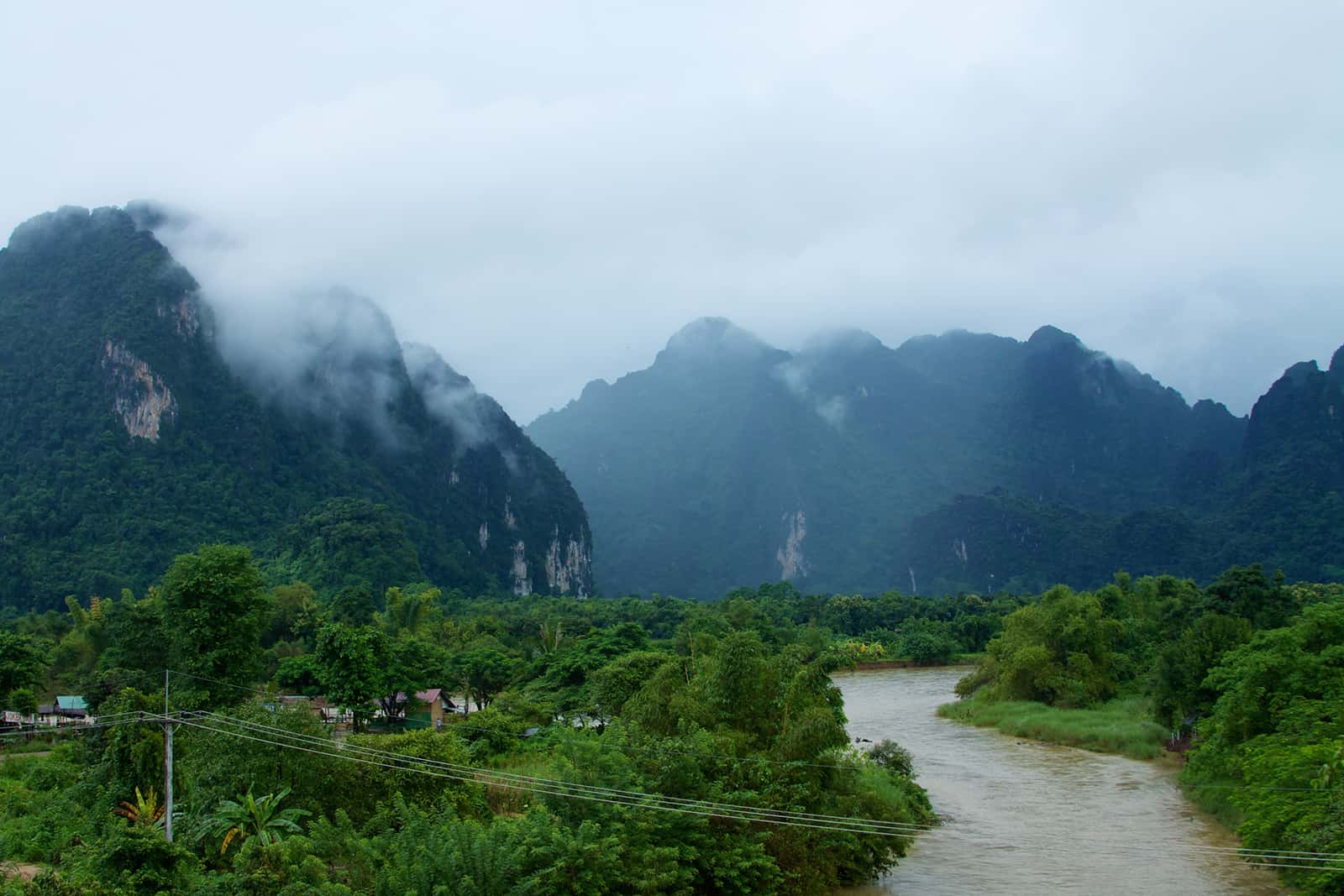 Laos is a country with a very long and complicated history.  The Lao people are traditionally very patriotic and, over generations, have continued to fight for the socio-economic upliftment of their nation.  Chao Fa Ngum was the first King to bring the Lao people together and declare Laos as a unified state: the Lanexang Kingdom.  The world famous city of Luang Prabang served as the capital of the state until the middle of the 16th centure when King Saya Setthathirat transferred the capital to Vientiane in order to improve the economy.

In the middle of the 17th century, the unified state reached what is often considered to be its “golden age”, when a Dutch delegation negotiated and established a trade agreement with Laos.  Unfortunately, this “golden age” did not last long and by the early 18th century the monarchy had declined and the Siamese invaded the country and continued to control it until 1893 when the French conquered Laos.

World War II was the next big turning point for the Laotian people as they began their fight for independence.  Finally, in 1945 their goal was achieved and, for the first time, Laos made its way onto the world map.  However, in 1946 the French reinvaded the country, subsequently reigniting the people’s battle for independence which was finally won when the Geneva Accord was signed.

However, shortly after this victory, in 1964, the American Air Force began to bomb Laos.  These bombings were under the pretenses of fighting communism and stopping traffic along the Ho Chi Minh Trail.  Over the next 9 years, the American Government ordered approximately 2 millions tons of bombs to be dropped in the country, the heaviest aerial bombardment in world history and one that would severely impact Laos and the Laotian people.

In 1975, the People’s democratic republic of Laos was established, allowing Laos to enter a new and more peaceful era in which the Lao people and the various ethnic groups that reside in the country could live free of the horrors of colonialism and war and focus improving the systems within their country.

Today, the country is politically stable, the economy has improved greatly and the government is working towards equality and justice for the people of Laos.

Lao, a tonal language, is very similar to Thai and there is a lot of language overlap between Thailand and Laos.  For example, a high percentage of the population of the Isaan region in Thailand are actually raised speaking Lao instead of Thai.  The majority of the population are practitioners of Theravada Buddhism and it reflects greatly on the culture of the country and its people.

When greeting people, a slight nod of the head is deemed acceptable and handshakes are becoming more and more common in the country.  Traditionally, Lao people greet each other with a prayer-like gesture called a nop – still practiced in their culture today.

Public displays of affections or acting out in any way in public is considered unacceptable by the people of Laos and showing any kind of aggression to a Laotian person will not prove to be effective.  It will be considered rude and only make the other person feel uncomfortable.