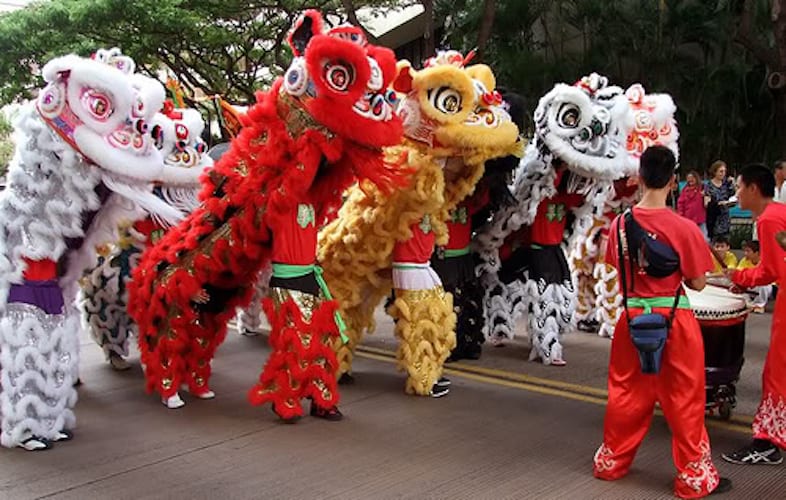 The Vietnamese first appeared in history several thousand years ago as one of the many different groups of people scattered throughout present-day Southeast Asia.  In 221 BC the Ch’in Dynasty took control of modern-day Vietnam only to be overthrown by the Chinese who controlled the area for many years greatly influencing the country and the people (some of these influences are still apparent in Vietnamese culture today).

The Vietnamese fought against the Chinese occupation for many years, finally taking control of their land in 939 AD and establishing an independent state.  Over the next several hundred years, the Vietnamese expanded their empire, ruled by the Le Dynasty.

The French intervened and took control of Vietnam in the 1880s.  While colonial rule improved the transportation and communications as well as stimulating the economy, it did little to improve the lives of most of the population in Vietnam and was soon met with resistance.

In 1940, Japan’s military occupied Vietnam.  This occupation continued until the end of WWII in 1945.  In 1946, war broke out within the country and lasted for 8 years until the French finally agreed to end the war, signing a treaty that divided Vietnam between the Communists in the North and the French and their Vietnamese supporters in the South.

This partition, while intended to be temporary, led to the beginning of the Vietnam War between the North and South Vietnam, the latter receiving heavy military support from the USA.  The long and debilitating war ended in 1975 when the Viet Cong of the North overthrew Saigon, leading to the reunification of the country, creating the modern-day Socialist Republic of Vietnam.

Several more years of conflict and violence followed the end of the war, but since then, the country has sought to improve its relationships within the international community as well as vastly improving their economy, their government, and seeking peace, growth, and prosperity.

The official language of Vietnam (Vietnamese) is similar to that of Cambodia and can be difficult for foreigners to master.  However, it is still much appreciated when foreigners make an effort to learn and speak the language.

Confucianism has greatly impacted the culture of Vietnam, dating back to the ancient Chinese rule of the country.  It has especially impacted the way that people interact with and treat each other.  Confucius thoroughly described the roles of different people in society and, as a result, there is a different sense of obligation depending different relationships between Vietnamese people.

I am also absorbed many aspects of French culture during the French colonial rule of the country (Catholicism and the Latin alphabet among the largest influences). Following the Vietnam War, the country was heavily influenced by the culture of other Communist nations such as the Soviet Union, China, and Cuba.

The modern-day culture is also greatly influenced by government-controlled media and various socialist programs.  While traveling through the country, be mindful of Vietnamese customs and traditions and respect their culture.

Avoid public displays of affection and touching other people’s heads.

Pointing is considered to be rude and it is better to gesture with the hand, do not cross your arms or stand with your hands on your hips, and dress conservatively (shorts and sleeveless shirts are generally only worn in coastal areas).